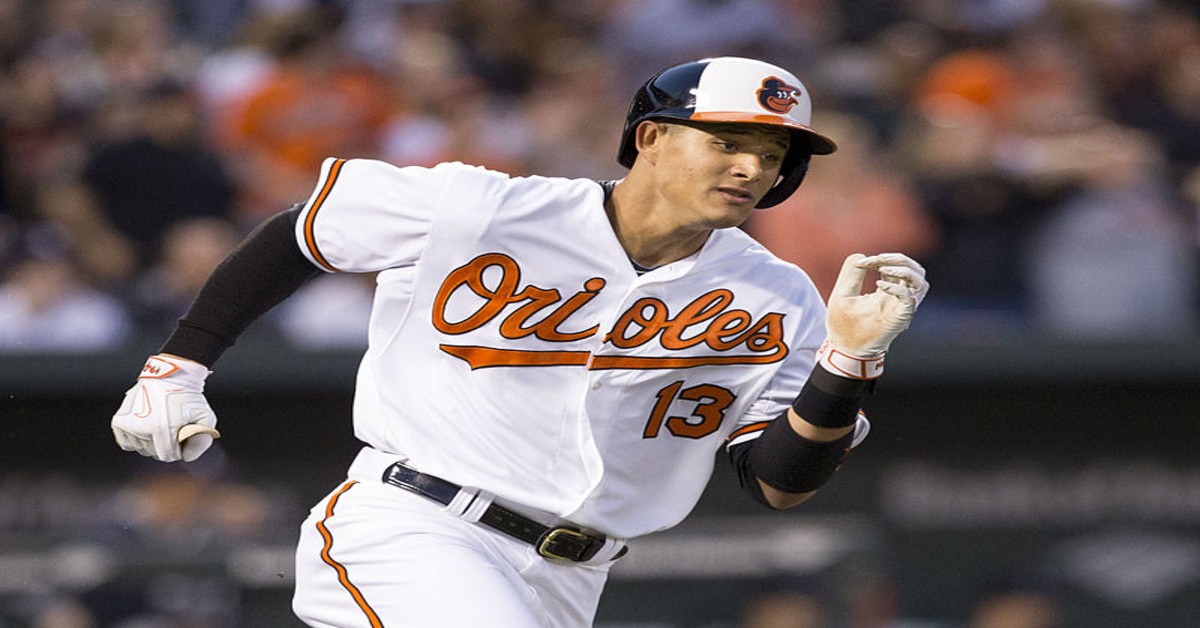 The trade deadline in the MLB is next week. Not wanting to inch any closer to the cutoff date, the Baltimore Orioles have traded four-time All-Star Manny Machado (shortstop) to the Los Angeles Dodgers.

Yesterday, we broke down seven potential teams Machado could be traded to – the Dodgers were one of them.

While Los Angeles has acquired Machado – who is off to the best start in his career with personal best so far including home runs (23), RBIs (64), OBP (.384) and OPS (.950) – Baltimore will be adding five new players to its rosters.