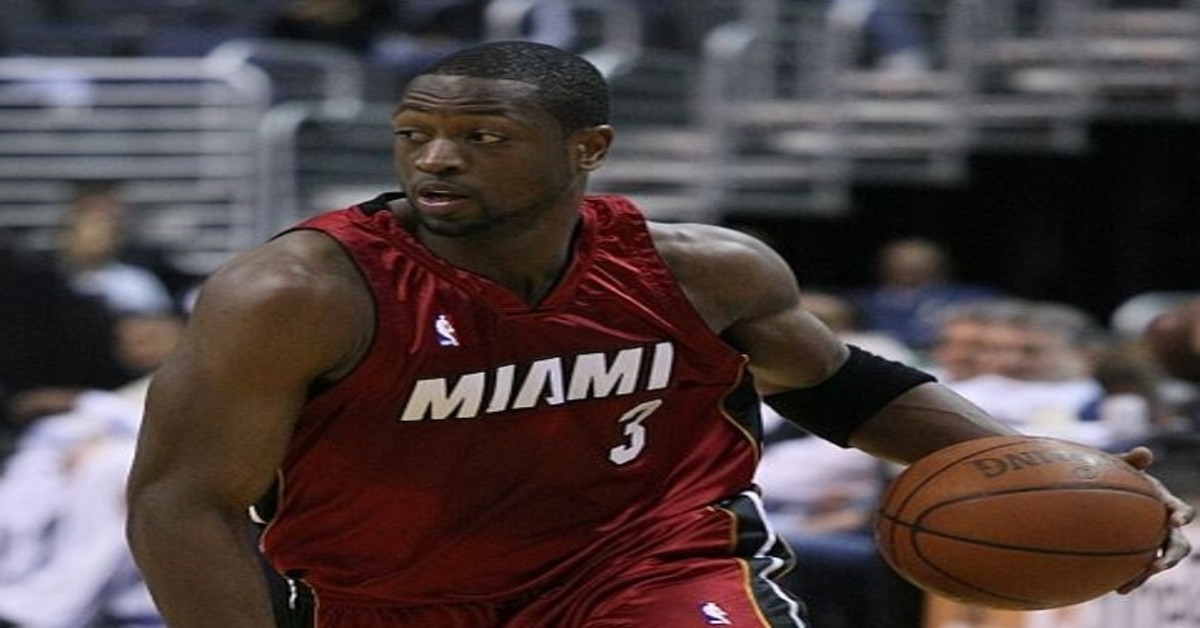 Dwyane Wade announced on Sunday that he will be returning to the Miami Heat this season, which will be his last and final season.

Wade, 36, announced his official decision with an Instagram post, as well as a near 10-minute YouTube video titled “One Last Dance”. The video explains why he has decided to return for a final season with the Heat.

After leaving Miami in 2015, Wade made stops in Chicago and Cleveland, before being traded back to Miami mid-season in 2018. In the 21 games with the Heat last season, he averaged 12 points, 3.4 rebounds, and 3.1 assists per game.

Wade has had an amazing NBA career and will go down as arguably the greatest player to put on a Heat uniform, get a much deserved farewell tour, and be a first ballot Hall of Famer. In addition, he promised to give this season everything he has.

Wade is a player that always brought the “heat” every time he stepped onto the floor, and is a winner in every sense of the word. You have to be pleased that his last season will be in Miami instead of somewhere else.

He was one of those players that you always wanted to make sure you watched if he was playing. He left you in awe of what he was able to do from his shot making ability, to athleticism, and will to win.

Wade is one of those players that belonged in a Heat uniform. In addition, in the years he spent elsewhere, it didn’t feel right. As a fan, you wished that Pat Riley gave him the contract he asked for at that time. However, he didn’t, which ultimately resulted in Wade going to Chicago.

Although, you understood partly why Riley didn’t want to make the move to give Wade such a big contract. He wanted to start the rebuilding process quicker and didn’t feel it was in the best interest of the team to give Wade such a big contract to keep him happy. However, when you have a player at the caliber of Dwayne Wade, who spent his whole career in Miami at that point, you try your best to keep him.

Taormina, Sicily, South Italy -- From the moment I was invited to Taormina Film Festival (TFF), I felt excitement rushing through my body. Having...
NBA

Despite Kyrie Irving opting into his contract earlier this week, Kevin Durant doesn't want to be in Brooklyn anymore. The All-Star has requested a...
Current News

Since the beginning of June, the House Select Committee has been investigating the attack on the U.S. Capitol on Jan. 6. The committee is...
Entertainment

After having Kevin Durant, James Harden, and Kyrie Irving sign with the Brooklyn Nets prior to the 2021-2022 season, the buzz was this team...
Previous articleMayweather Jr. ends retirement to announce rematch with Pacquiao
Next articleIn a ‘disrespectful’ manner, Vontae Davis retires midway thru game