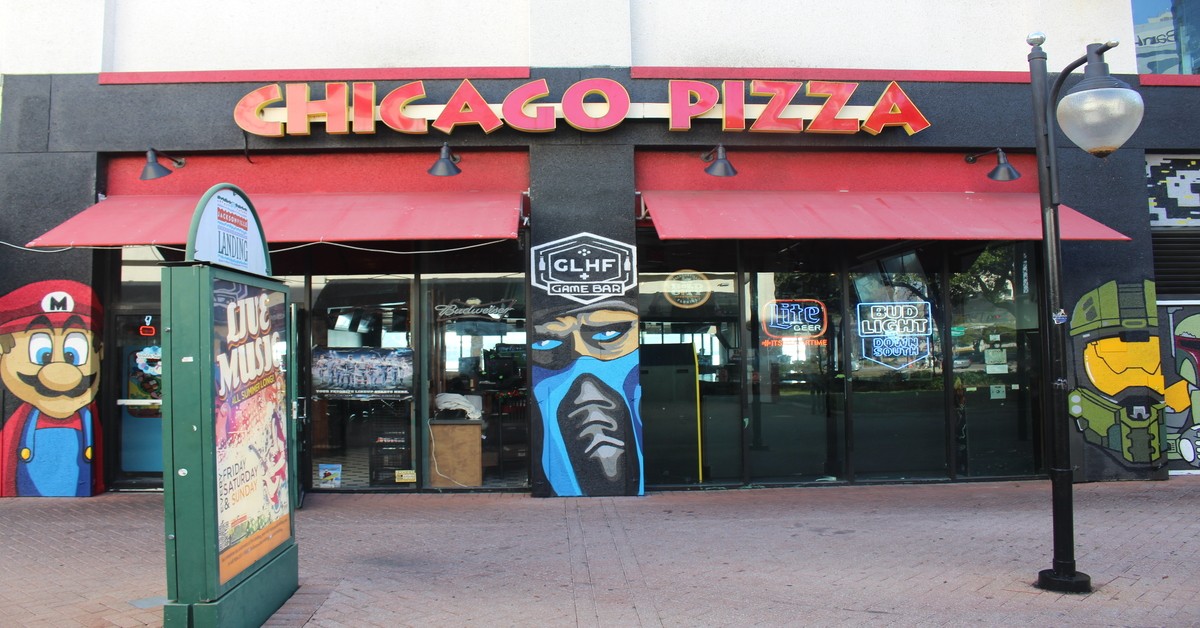 Jacksonville, FL — A calm Sunday turned chaotic as a gunman killed three, including himself, during a Madden NFL 19 tournament near The Jacksonville Landing. Eleven other individuals were transported to the hospital for treatment.

Baltimore native David Katz, 24, was identified as the alleged gunman, according to Jacksonville Sheriff Mike Williams. Some believe it was because he lost his match during the tournament, although Williams states that it’s too early to determine Katz’s motive.

Spectators Javari Long and Rico Martinez were able to record footage of the shooting that occurred. A live video showed a laser being pointed at a player’s chest, followed by 12 gunshots. The tournament itself was being lived streamed via Twitch.

Jacksonville Mayor Lenny Curry sent her condolences to the families of those that were affected by Sunday’s shooting.

Electronic Arts, the makers of the Madden NFL franchise, also issued a statement via Twitter.

Many came from far and wide to participate as well as indulge in the festivities during the tournament, including Chicago couple Marquis Williams and Taylor Poindexter.

Poindexter, 26, said that she and her boyfriend were set to order pizza just a couple of feet from the tournament once they heard the gunshots. The tournament was taking place at GLHF Game Bar which is inside the restaurant Chicago Pizza. Williams stated that they didn’t know that there were gunshots being fired. However, once hearing the gunshots repeatedly, both Williams and Poindexter tried to escape.

During the escape, Poindexter sprained her ankle.

“Never did I once think, ‘Oh, we’re going to be part of a mass shooting and I’m on crutches just playing video games,’” she said. “It’s crazy.”

Williams, 28, stated that the didn’t recognize the sound of gunshots until they heard multiple shots.

“We heard the first pop, thought it was a balloon,” Williams said. “And then we heard multiple pops. Took off running.”

An upset Williams stated that he will not attend another tournament unless there’s heavy security at the event. However, he hopes that this shooting forces those in politics to do something.

“How long is it going to take for us to get guns off the street?” Williams shared with local reporters after his girlfriend was treated for an ankle injury. “How many more people, how many more friends, do we have to lose — die — to this?”

This was the couples’ first Madden Tournament.

Florida Governor Rick Scott also voiced his displeasure in the shootings that have occurred throughout the state and hopes to figure something out so that this doesn’t happen again.

“We have got to change, we’ve got to really stop and say to ourselves, ‘There’s something wrong,’” Scott said. “Why are young men willing to give up their lives? Or why don’t they value somebody else’s life? We’ve got to figure this out. We don’t ever want this to happen again.”

Other games such as Fortnite always have mass tournaments around the world, and NBA 2K just finished up their gaming championship tournament on Saturday in New York. It would’ve been as terrible to hear if something like this happened at those events. And although you never know when a tragedy like this can occur, you would never think that it would happen at a place where people gather to play games.

Gaming tournaments are supposed to be for those to come and enjoy themselves. However, the suspected shooter Katz, who could’ve walked away and accepted defeat, left three families in mourning, including his own.

The investigation is ongoing and Sherriff Williams stated that the F.B.I., the Baltimore police department, and the Bureau of Alcohol, Tobacco, Firearms, and Explosives are assisting in the investigation.

There will be a list of streets as well as businesses that will be closed during the investigation.

The police department in Jacksonville have released the names of the two deceased victims: Elijah Clayton (22-years old, black male) from Woodland Hills, CA and Taylor Roberston (28-years old, white male) from Giles, WV. Clayton is the young man who was seen in the above video being engaged in the playing the video game when the gunshots first started.

Updates regarding the #JacksovilleLandingShooting during the #Madden19Tournament. What are your thoughts?