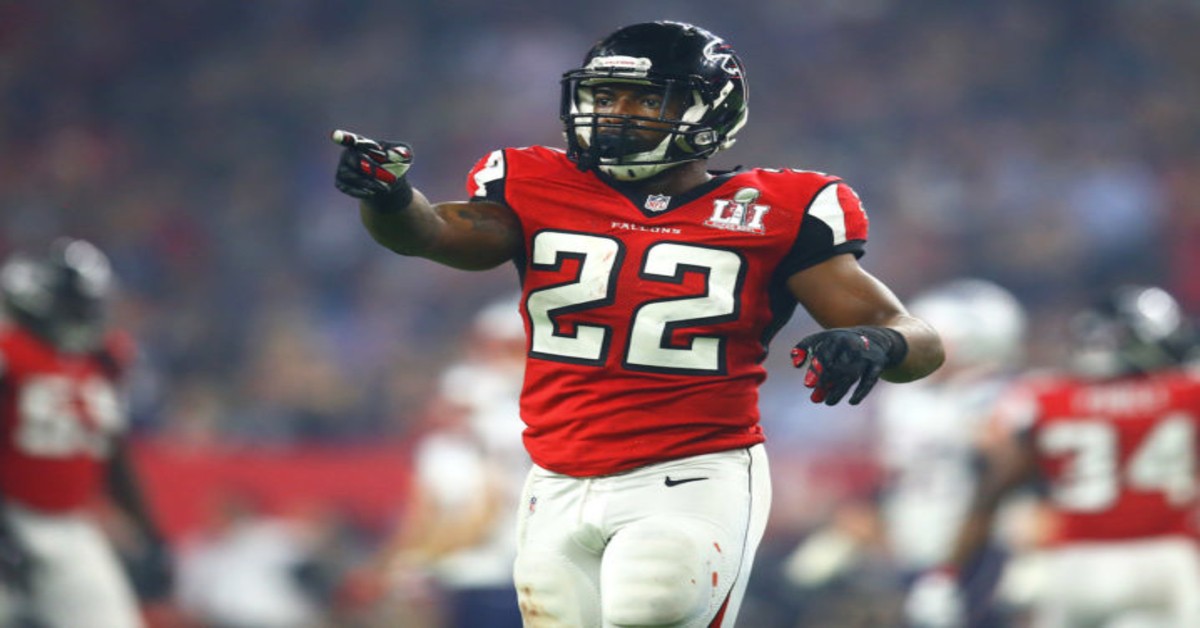 According to reports, Atlanta Falcons safety Keanu Neal will miss the remainder of the season after an MRI showed he tore his ACL. The injury happened on Thursday night when the Falcons lost to the Philadelphia Eagles.

Neal made two tackles in the game before leaving with the injury during the second half and did not return to action.

The 23-year-old safety is in his third year with the Falcons and represented Atlanta in the Pro Bowl last season. In addition, he recorded 116 total tackles last season.

Big blow: Falcons S Keanu Neal tore his ACL and is out for the season, per source.

Rene' Kennedy - January 13, 2021 0
For the second time in his Presidential term, the House of Representatives has voted to impeach Donald Trump. Trump is being charged with inciting the...