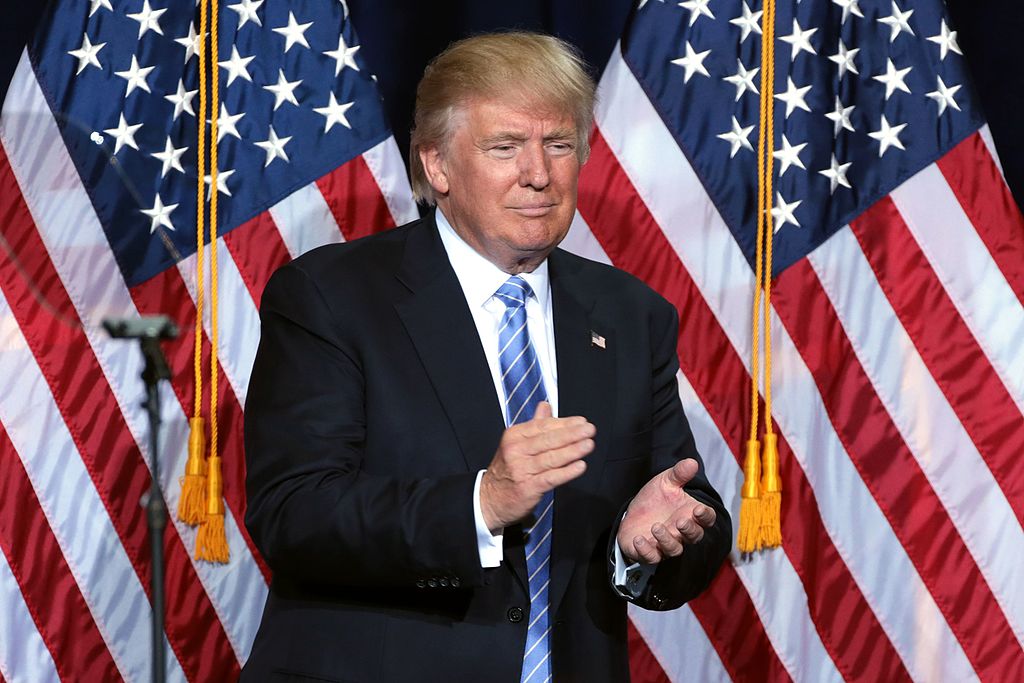 After winning the Superbowl back in February, the Philadelphia Eagles were set to be honored Tuesday, June 5 at the White House. However, not even 24 hours prior to their visit, President Trump has canceled their celebration in the capital.

In a statement, the President described why he canceled the celebration:

“The Philadelphia Eagles are unable to come to the White House with their full team to be celebrated tomorrow. They disagree with their President because he insists that they proudly stand for the National Anthem, hand on heart, in honor of the great men and women of our military and the people of our country. The Eagles wanted to send a smaller delegation, but the 1,000 fans planning to attend the event deserve better. These fans are still invited to the White House to be part of a different type of ceremony—one that will honor our great country, pay tribute to the heroes who fight to protect it, and loudly and proudly play the National Anthem. I will be there at 3:00 p.m. with the United States Marine Band and the United States Army Chorus to celebrate America,

Moments after the news broke, former player for the Eagles who helped with the Superbowl, Torrey Smith, took to social media, sharing his thoughts on the canceled ceremony — and let’s just say he does not agree with why the visit is no longer happening.

Another individual not pleased is the Mayor of Philadelphia, Jim Kenney:

“Disinviting them from the White House only proves that our President is not a true patriot, but a fragile egomaniac obsessed with crowd size and afraid of the embarrassment of throwing a party to which no one wants to attend,” Kenney said in a statement.

“The Eagles call the birthplace of our democracy home, so it’s no surprise that this team embodies everything that makes our country and our city great. Their athletic accomplishments on the field led to an historic victory this year. Fans all across the country rallied behind them because we like to root for the underdog and we feel joy when we see the underdogs finally win. I’m equally proud of the Eagles’ activism off the field. These are players who stand up for the causes they believe in and who contribute in meaningful ways to their community. They represent the diversity of our nation—a nation in which we are free to express our opinions.

No. 1 2022 recruit Emoni Bates puts on clinic against Ypsilanti