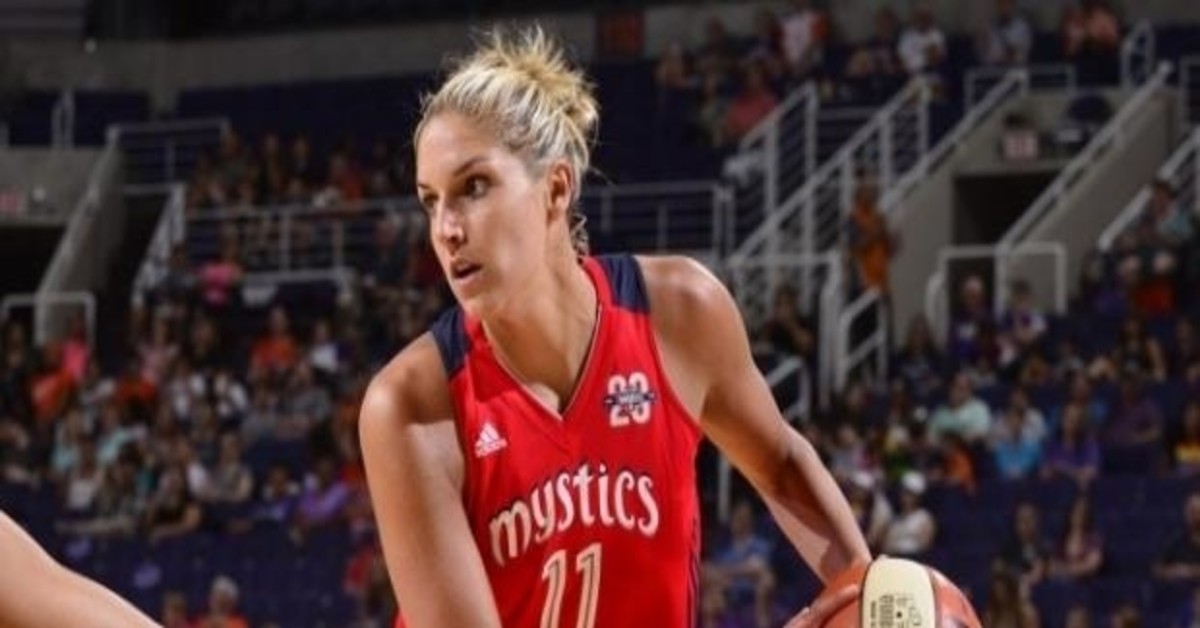 Elena Delle Donne of the Washington Mystics became the fastest player in the history of the WNBA to reach 3,000 career points. She reached the milestone in the first quarter of an 80-77 loss to the Atlanta Dream on Sunday afternoon.

She beat the league record after needing only 148 games to get to the career milestone, with WNBA greats Diana Taurasi and Seimone Augustus previously holding the record with needing 151 games.

This season the powerful forward has averaged 20.6 points, 6.9 rebounds, 2.4 assists, and 1.4 blocks per contest. The best part? We’re only 18 games into this WNBA season so far.

She was also named Eastern Conference Player of the Month after scoring at least 20 points in four consecutive games and averaging 22.5 throughout the entire month of play.

Delle Donne was the WNBA Rookie of the Year in 2013 and has received the honor of player of the week 14 times in her six WNBA seasons so far, with no sign of stopping her rampage through the WNBA record books anytime soon.

Los Angeles sports teams band together for the greater good