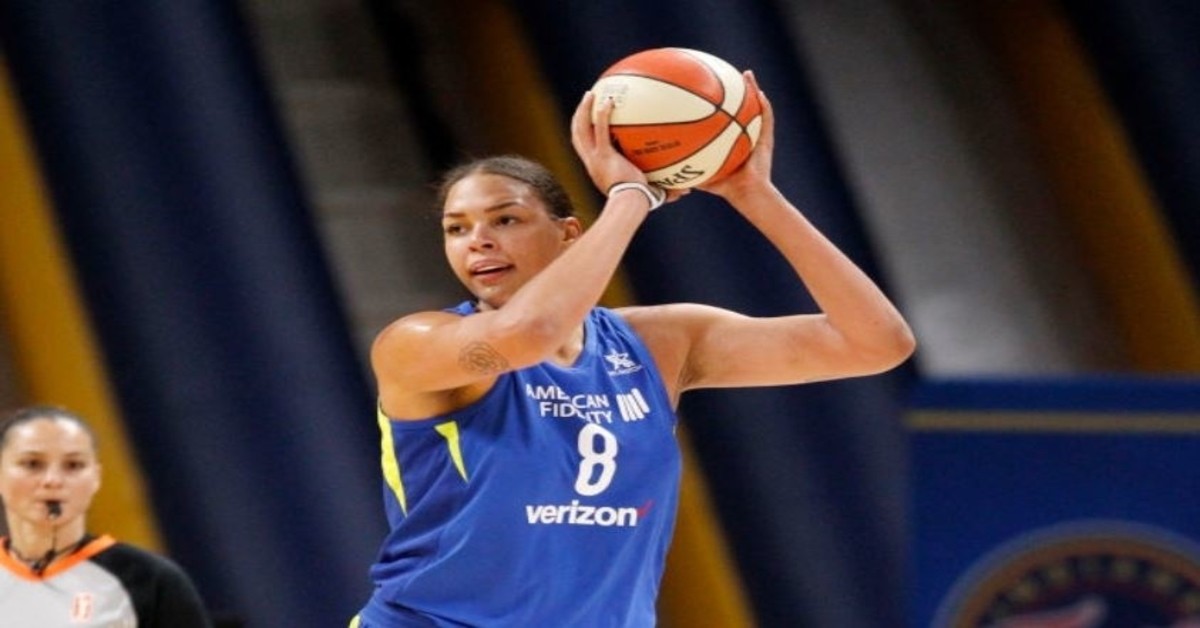 Picture this. It’s March, the year 1966. Michael Jordan has just had a monster performance of 50 points with 10 rebounds off of 75 percent field goal percentage.

The Dallas Wings are playing the New York Liberty at home, and Dallas’ Liz Cambage becomes the only other WNBA/NBA player to deliver a similar performance. It took 52 years.

Cambage not only did it but did it a little better. She set the WNBA record for most points scored in a single game with 53 points off of a 77 percent field goal percentage and she also 10 rebounds and five blocks. She made 17 of her 22 shots with 4-for-5 from the three-point line and made 15 of her 16 free throw attempts.

She beat out Riquana Williams as the previous holder of the record with 51 points.

Athletes have stopped to congratulate Cambage on the feat, with the Golden State Warriors’ Kevin Durant commenting “My goodness! Holy sh**, are we entering the cambage era of dominance? I am here for it!!!”

Cambage scored more than half of the Wings’ final score of 104-87 over the Liberty, including a 20-point fourth quarter to give her the 53. This win for the Wings brings them to 13-9 on the season, including 8-3 at home.

The Wings will finish their home front on Thursday, July 19 against the Washington Mystics.