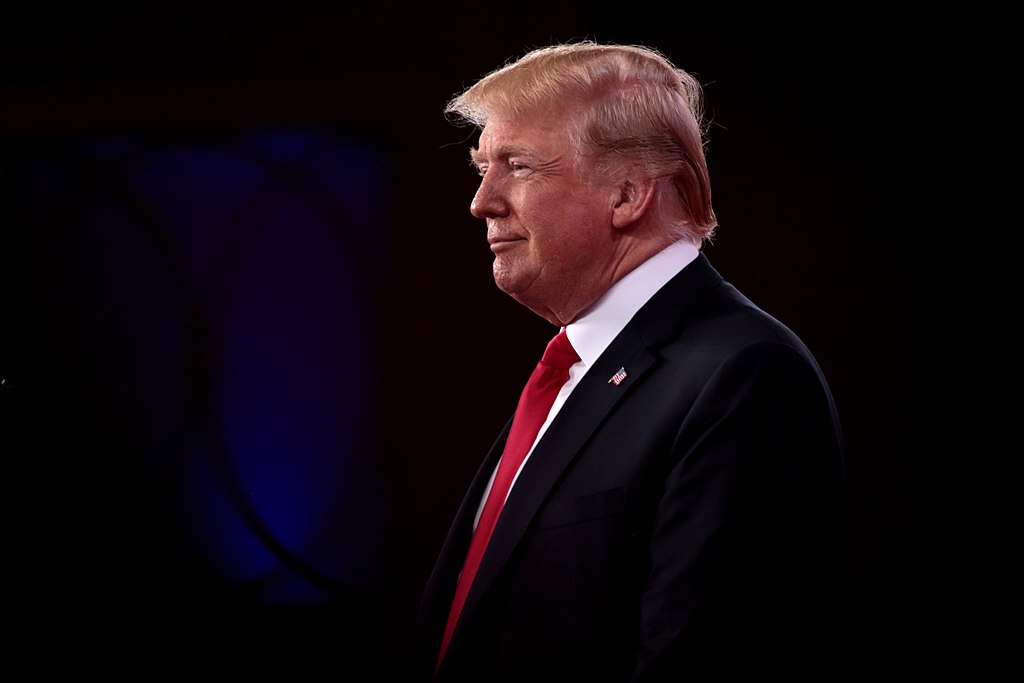 LeBron James recently went on record ripping President Trump for disinviting the Philadelphia Eagles to the White House to celebrate their SuperBowl victory.

During his same interview, James went on to say whoever won the NBA Finals, “I know no matter who wins this series, no one wants the invite anyway. It won’t be Golden State or Cleveland going.” His opponents Stephen Curry and Kevin Durant both agreed with James.

Per a report by ESPN, the president told reporters Friday morning, “we’re not going to invite either team,” in reference to the Golden State Warriors or Cleveland Cavaliers.

Lakers make smart move by not trading for Leonard