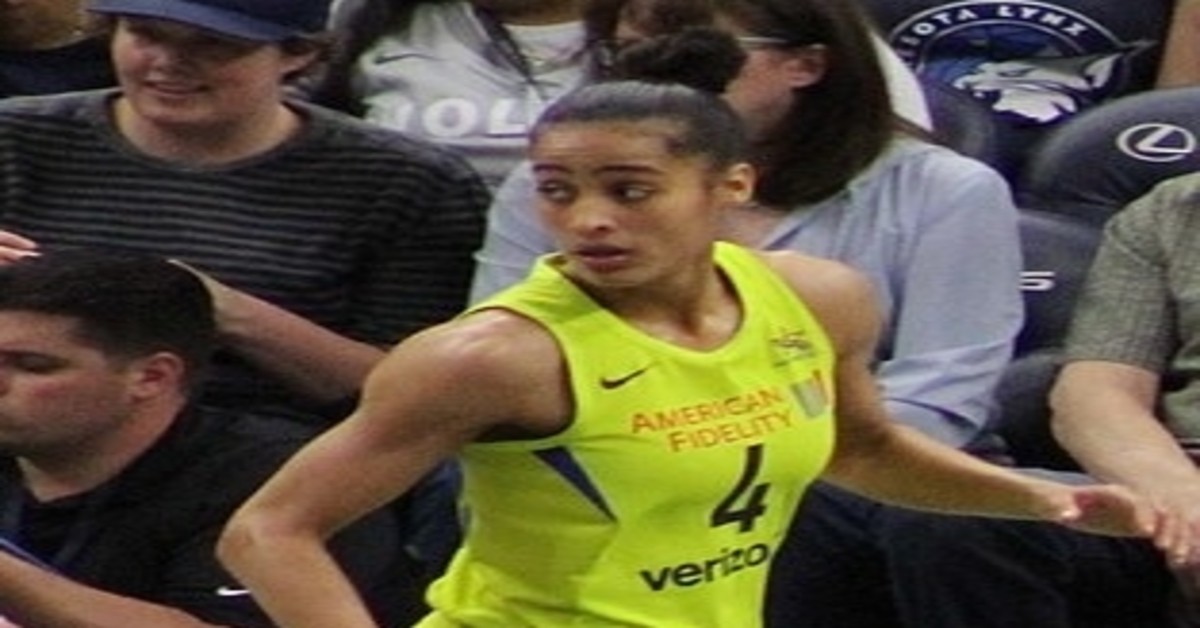 Dallas Wings All-Star, Skylar Diggins-Smith announced today she is pregnant. While Diggins-Smith didn’t say she would miss next season, she more than likely will. If anything, she could miss some of the season depending on how far along she is currently.

Dallas’ point guard is expecting her first child with her husband, Daniel.

Even without assuming Diggins-Smith will miss the season, the year could be interesting for the franchise. Despite the 2019 season being months away, star center Liz Cambage still hasn’t committed to returning to the WNBA. In fact, she voiced the league wasn’t “paying her bills,” so she would have to reconsider coming back.

If Diggins-Smith misses the entire year and Camabge doesn’t return, it could be a rough year for the Wings.

Dallas is still in search of a head coach after Fred Williams was fired days before the end of the regular season.

Regardless of who gets hired as the next coach and the lingering return of Cambage, congrats to Skylar!