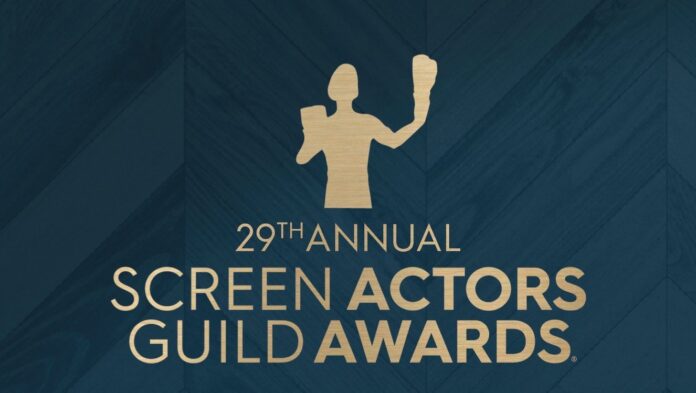 The Screen Actors Guild Awards, better known as the SAG awards, is taking place on February 26 and the nominations have been announced. Both “The Banshees of Inisherin” and “Everything Everywhere All at Once” lead the nominations with five nods each. In fact, the two movies are both up for what is considered the highest award for best ensemble prize.

The SAG Awards will be given to a variety of different actors/actresses from various television shows and movies.

A full list of nominations can be found here.

Will Smith uses video to apologize to Chris Rock

T.I., 50 Cent engage in Instagram beef over death of King...