The Georgia Bulldogs headed into the season with a title to defend after winning the College Football championship last year. With a drive to defend its title, Georgia entered Monday night ready to go against TCU. Not only did the Bulldogs win again this year – going back-to-back – they did so with a final score of 65-7. The Horned frogs had their faith in winning erased pretty early in the game.

Georgia’s 65 points is a new record for most points scored in a championship game.

The Bulldogs were led by their star quarterback Stetson Bennett who finished the game with 304 passing yards, 39 rushing yards and six touchdowns. His performance led him to being named the Most Outstanding Player from the game.

Furthermore, Georgia’s 58-point margin of victory is the biggest in any bowl game and the second largest in a matchup between AP top-five teams. 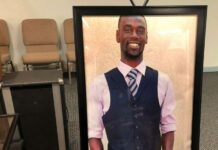 Footage to be released in beating of Tyre Nichols 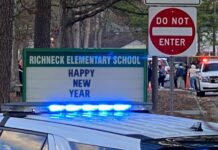