According to law enforcement, Young Dolph was at Makeda’s Butter Cookies buying cookies when a car drove by and fired shots.

Young Dolph, whose real name is Adolph Robert Thornton, Jr., is a popular face in the Memphis community. In fact, his debut studio album in 2016 was titled “King of Memphis”. Furthermore, in the past, the rapper would hand out turkeys around Thanksgiving in the community, was a positive voice for school children, and donated money to Hamilton High School — his former school.

Young Dolph is well known for handing out turkeys around Thanksgiving in Memphis, speaking to school children, and donating money to his former high school Hamilton High School.

At the moment, there are no leads in who killed the 36-year old. 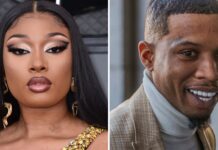 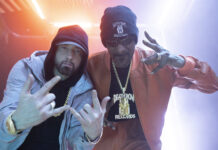 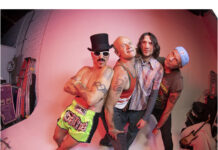 She Rocks Awards honors women of influence in music industry