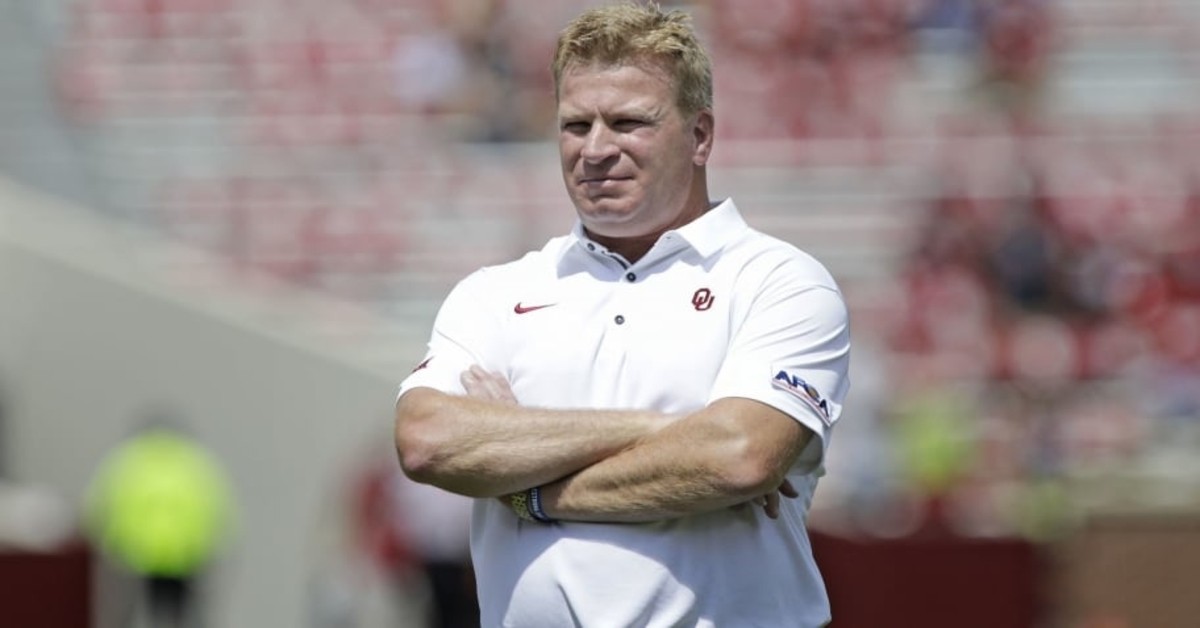 Defensively, the Oklahoma Sooners have not had the best performances, specifically this past weekend against Texas. The Sooners fell to Texas in the Red River Showdown, 48-45, as Mike Stoops’ defense gave up the most points ever in the showdown. Per reports, Stoops has been released as the defensive coordinator for Oklahoma.

In fact, the Sooners’ defense has been allowing 23.2 points per game under Stoops’ coaching. On Saturday, Oklahoma gave up 501-yards. However, Oklahoma did win those games against Florida Atlantic, UCLA, Iowa State, Army, and Baylor.

Stoops has been the defensive coordinator since 2012 when he returned to the university after coaching at Arizona. This was Stoops’ second stint with the university as he was on the staff when his brother Bob was coaching the Sooners.

Luckily for the Sooners’ they have a bye week and won’t return to the field until Oct. 20 against TCU.

Eye on the Prize, Top Quarterback Prospects in 2018 NFL Draft