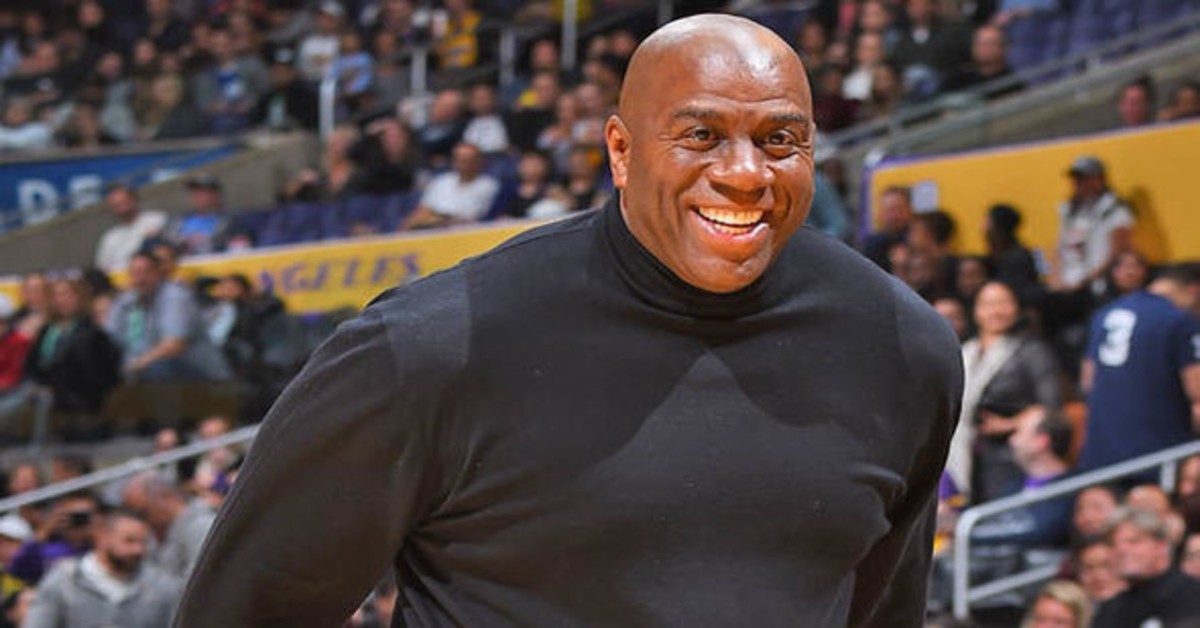 The Los Angeles Lakers made possibly the greatest trade ever…and didn’t have to give up anyone in the process.

In not giving in to the San Antonio Spurs’ trade demands for Kawhi Leonard, the Lakers not only resisted the urge to give up their young core and win now, but also set themselves up for the long game. The Toronto Raptors trading for Leonard was the best thing that could happen to the Lakers. Take a second to think about it.

There are two adages that have stood the test of the time. The first one: those who fail to plan, plan to fail. The second: those who do not learn from history, are doomed to repeat it.

The Lakers seem to be taking heed to one of these two adages and have a three-year plan that they feel could put them over the top and eventually win themselves a championship.

However, the Lakers would’ve tested the fates by not learning from past history and trying to trade a lot of their young pieces for one piece, thinking that it’ll speed up the process to try and win now. And as a Lakers fan, you’d have to feel L.A. would have made a huge mistake trading for Kawhi now than waiting for a year to acquire him via free agency.

Understandable. In addition, this is where many would throw in the Paul George argument. The five-time All-Star initially said he planned to sign with the Lakers once he became a free agent in 2018; George was ultimately traded by the Indiana Pacers to the Oklahoma City Thunder, and decided to re-sign with them. He didn’t even grant his hometown Lakers a meeting.

However, there’s probably a suspicion that like George, Kawhi may sign somewhere else if the Lakers don’t acquire him now… right? Meaning that the Lakers should trade all of their pieces now right to acquire a former Finals MVP and top five player when healthy… right?

Well, allow us to turn back the clock about seven years.

The New York Knicks had just acquired Amar’e Stoudamire from the Phoenix Suns and had surrounded him with solid role players like Raymond Felton, Wilson Chandler and Danilo Gallinari and were off to a nice start in the East. Stoudamire was having an MVP-caliber year, Felton was having a career year and New York had a nice set of young pieces around Amar’e.

Meanwhile, the Denver Nuggets, a team that had just came off a Western Conference Finals bout with the Lakers, had a star by the name of Carmelo Anthony who was beginning to become tired of George Karl in Denver (and rightfully so) and wanted to take his talents to the Mecca and play with the Knicks.

So, the Knicks got on the phone and made the trade. They received Carmelo Anthony, Ronaldo Balkman, Chauncey Billups, Anthony Carter and Sheldon Williams, while the Nuggets received Chandler, Felton, Gallinari, Timofey Mozgov and draft picks.

Carmelo whined, complained and essentially forced his way out of Denver to New York in 2011, kind of like Kawhi did in San Antonio. Melo got his wish and got to New York. Life was good… for Carmelo. For the Knicks…not so much.

To add insult to injury, of all the players the Knicks received in that deal…three of them were released that off-season. Balkman was released in February 2012, leaving Melo as the only player left from that deal.

Now, ESPN’s Max Kellerman continually states that, “The team that wins the trade is the team that gets the best player”. However, even though New York did get the best player in that trade, it didn’t result in regular season nor playoff success.

Also, every basketball head reading this understands that the assets that the Lakers have are clearly better than what either Denver or New York received. However, one can’t help but imagine what the Knicks look like had Carmelo waited until free agency.

The young Lakers look promising. At some point, you may have to trade a piece or two but if the Lakers would’ve traded their young pieces to San Antonio, it would have done the Lakers more harm than good. The Lakers would have had two of the top five players in the NBA, yes. However, they would have lost a lot of depth. Depth may be the one thing that could beat Golden State (wishful thinking).

The Lakers hold the keys. For the first time in a long time they have a competent front office, they have the best player in the NBA, they’ve drafted really well and can sell free agents on wanting to come play in the purple and gold. And to potentially trade those pieces for an individual who we honestly don’t know how “healed” he is from his injury… would’ve followed the same path as New York had. The Lakers would have been an angsty organization who saw themselves having a shot to get a superstar but didn’t look at the cons of acquiring said star.

Toronto did Los Angeles a huge solid. And if everything works out and Kawhi Leonard comes to Los Angeles, year two of the three-year process could be the year where the purple and gold take back the throne.