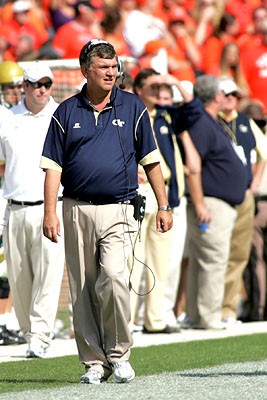 Early this afternoon, multiple reports stated that Georgia Tech head coach Paul Johnson is retiring. According to multiple sources with The Ball Out, here are the early candidates to replace Johnson in no particular order:

We will continue to keep you posted.

“Domino: Battle of the Bones” more than a basic movie

Chris Bullock - July 24, 2021 0
If you were raised in the streets or if you've hung around your elders long enough, you've likely seen your fair share of domino...

“Domino: Battle of the Bones” more than a basic movie

Outside the Hashes: Respecting the new school