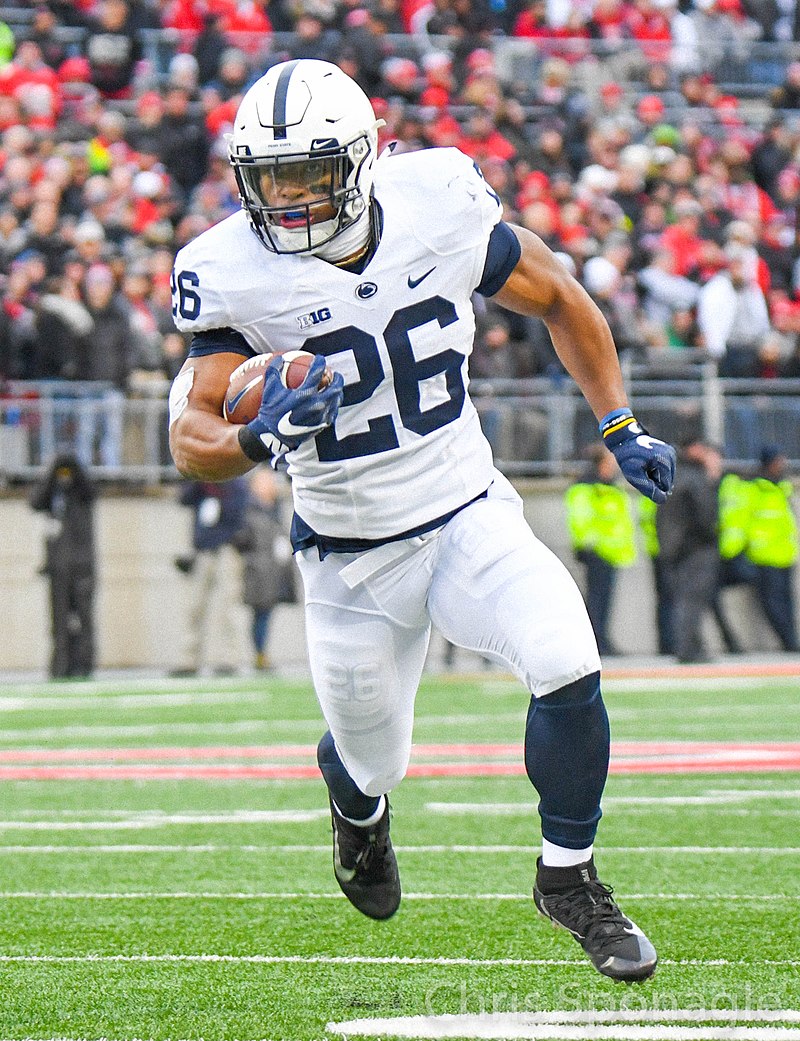 The 2018 NFL Draft is upon us which has NFL fans across the nation anxious to see which of the top prospects their team is going to select. Like most people who follow the NFL closely, I enjoy reading mock drafts of different analysts and writers and seeing where they think certain prospects will land.

Given that I have done a considerable amount of research this offseason profiling draft prospects, I am going to play NFL General Manager for once and do a two-round mock draft based off of who I would select given the team’s draft needs. I will not be predicting any draft day trades. Check it out:

This child of the South has something to say

What the hell Cleveland Browns